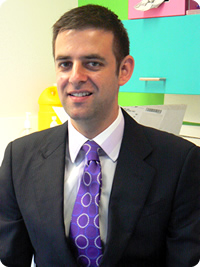 Omar was born in Christchurch, New Zealand and attained his Bachelor of Dental Surgery qualification from Otago University, Dunedin. Whilst studying for this, he also worked at Guy's Hospital in London and at CWM hospital in Suva, Fiji. During his time at Otago he was awarded the Craddock Prize and distinction in removable prosthodontics. After completion of his undergraduate degree, Omar worked in a private practice in Christchurch and completed his primary exams for the Royal Australasian College of Dental Surgeons. He then moved to London, England, where he gained valuable experience in endodontic treatment. 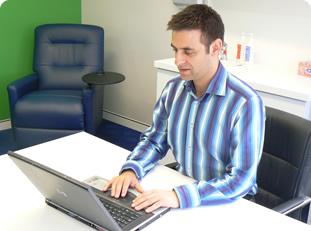 In 2005, he completed his fellowship for the Royal Australasian College of Dental Surgeons and began the specialist training course at King's College, London. His groundbreaking research at King's entitled 'Micro-computed tomography of tooth tissue changes following root canal treatment and post space preparation' was published in the International Endodontic Journal during his final year. This research enabled him to lecture in the United States of America and the United Kingdom.

The roles he enjoys most about his job are helping patients and educating other dental practitioners. Outside of the surgery, Omar has an interest in music and is involved in fitness training. He is also a keen follower of soccer and rugby, especially when the All Blacks are doing well.